10 Things to Know Before Visiting a Football Match in Barcelona 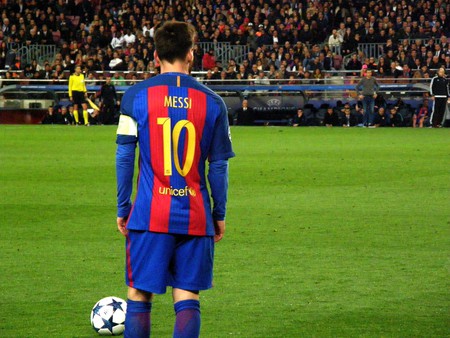 Plan on watching a game while you’re in Barcelona? Not only does the Catalan capital have the biggest football stadium in Europe, it also has one the world’s most successful football teams. Whether you’re a die-hard fan or just looking to partake in some sports fun, here are the best tips for watching a live football match in Barcelona.

There are actually two football teams in Barcelona

That’s right. Though FC Barcelona is the more famous of the Catalan capital’s teams, there is also RCD Espanyol. If you visit FC Barcelona’s Camp Nou stadium (the largest one in Europe) but there’s no Barcelona game on, you might want to consider watching an Espanyol game instead. The fans are just as passionate and revel in the role of being the city’s second team. RCD Espanyol is also in the Spanish first division (just like FC Barcelona) so their matches can make for quite the game. 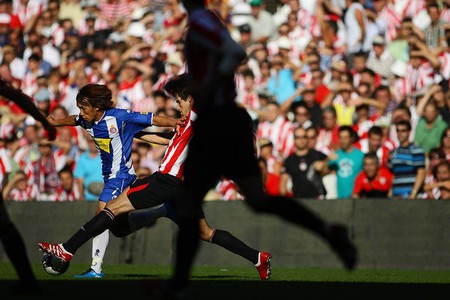 Buy your game tickets ahead of time but remember that La Liga (the body responsible for scheduling game times) can change a match’s date and time up to 14 days prior, mainly for TV scheduling purposes. Make sure to check online a couple of days before the date on your tickets so you can show up at the right time on the right day.

If you want to watch a Barcelona game, try to choose your match carefully as people often complain that games against easy opponents can lack atmosphere. On the other hand, you could end up witnessing a good number of goals by Barça. For big match days, such as games against Real Madrid, Espanyol or a champions league game, tickets will be more expensive but the atmosphere will be worth the price. 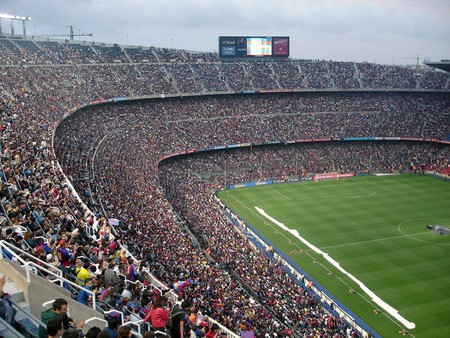 Stand with the locals

When choosing your seats, keep in mind that though views from the very top of the stadium can be amazing, some people say these seats lack atmosphere. Getting a spot behind the goals where the real fans are will be more fun and you might even see Messi score a goal up close.

Fuel up before the game

Take the metro to Les Corts and enjoy a pre-game beer or snack in one of the bars around Travessera de Les Corts. Take a walk down the main road with the rest of the fans and locals to the stadium and you’ll see the whole city come alive on game day. Almost all the bars will be showing the game and for big matches, you’ll be able to hear roars all over the city when Barça scores. 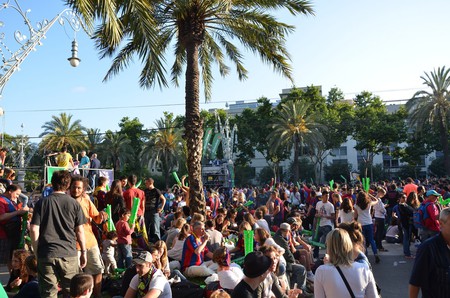 Camp Nou is the biggest stadium in Europe and holds up to 99,354 fans, so it can take a while to find your seats. Upon arriving, you’ll be able to soak up the atmosphere of the famous stadium which is very well organised with stewards to help you find your seat. The feeling as the atmosphere builds on game day can’t be beaten.

Check out the backstage

If you have some extra time before or after game day, make sure to book a club tour. Though they’re not available on days that games are scheduled, on any other day you’ll be able to get a guided tour of the famous stadium, sit on the team bench and visit the museum which houses a display of the five Champions League trophies. 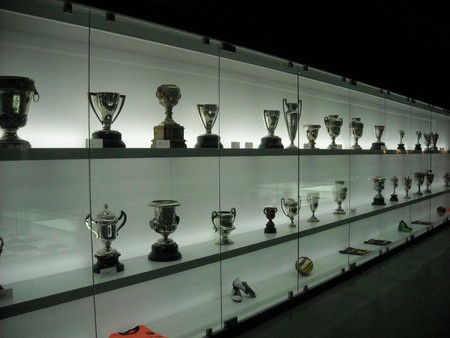 When planning your game day outfit, keep in mind that the Camp Nou stadium is a roofless building and that it can get cold during football season (yes, even in Barcelona). Make sure to bundle up if you go between November and March, and maybe bring an umbrella too.

Don’t be fooled by the beer

No alcoholic beverages are allowed upon entering the Camp Not stadium and once inside, you will only be able to buy soft drinks and non-alcoholic beer. The excitement of the match should make up for the lack of alcohol and you can always check out the many bars and restaurants around Barcelona after the game.