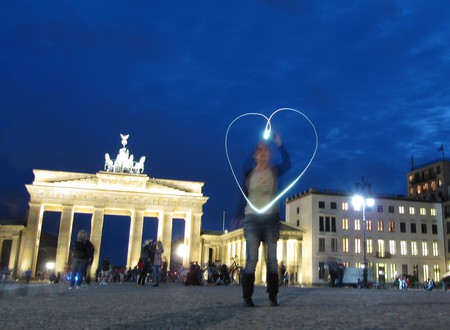 As one of the most visited cities in Europe, Berlin brings in millions of tourists each year. Like any city that can boast such a claim, there often exists a disjuncture between the realities of the locals and the experiences of those who are just passing through. From words of wisdom to warnings, here are the 15 things Berliners want tourists to know.

Don’t walk in the bike lanes!

Just as the locals do in any city, we try to avoid the tourist traps. Chances are that we won’t intermingle much during your trip, particularly when it comes to the true Berlin natives. The one time that our paths might literally cross during your trip to our city is when you unwittingly walk in the bike lanes. This gives us heart attacks as we have to swerve abruptly on our fixer-upper rides, and it ultimately slows down the flow of our fast paced 24-hour lifestyles – so please, pay mind to the bike paths! 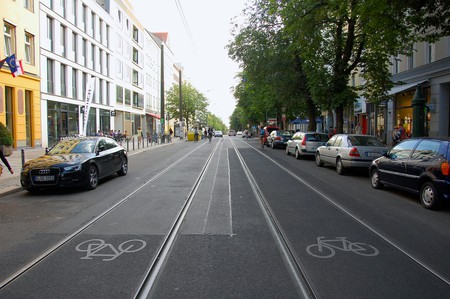 Yeah, yeah, we know that Berlin is considered the nightlife capital of the world. The natives have seen the city’s underground clubbing scene grow, and many locals have moved here exclusively to enjoy Berlin by night. While most of us have great respect for the city’s unique clubbing culture, we all fear that it will succumb to the influence of tourists and turn gimmicky. So, if you do venture out to one of the city’s many clubs, be cool about it. In particular, be responsible, and adopt our laid-back, unpretentious attitudes so that the club scene will remain just as special in years to come. Oh, and by the way, while some might debate, there is more to the nightlife than Berghain. 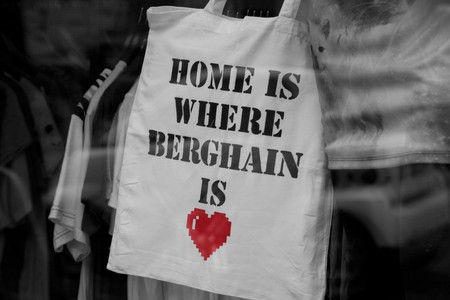 Sure. Even the Germans among us will tell you that you don’t actually need to speak a word of German to get around in the city. Yet, this fact is getting a bit out of hand as Germans find that the waitstaff and baristas at local spots around the city can no longer communicate in the native tongue. Of course, it’s partially due to the many non-German-speaking expats who move here each year, though we admit German is also not the easiest language to learn. Nonetheless, you can do your part by learning at least a handful of basic phrases, for authenticity’s sake if nothing else. 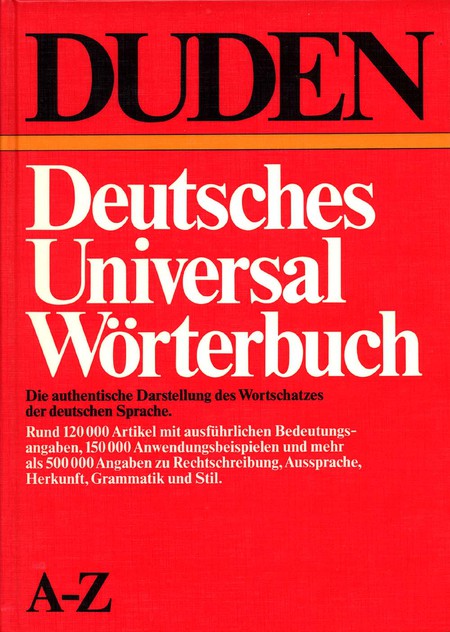 Learn the Schnauze or at least the slang

Of course, Berliners have their own unique way of speaking that goes beyond language itself. Known as the Berliner Schnauze, the locals are frank and nonchalant in demeanor, and it’s best not to expect a lot of emotiveness from them. We’ll tell it like it is. Plus, Berliners have their own dialect and distinct set of slang. So swap your formal auf wiedersehen’s for the more colloquial tschüss, as casual lingo always prevails. 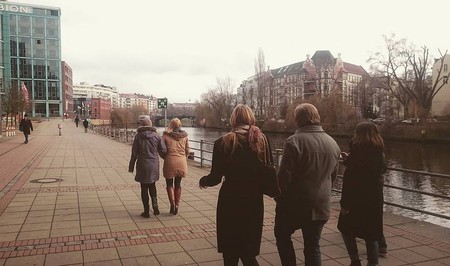 We’re sure you’ve heard about our local beverage, Club Mate. This fizzy drink derived from a South American tea known as mate really isn’t any joke. There is a reason beyond the taste — and it’s an acquired one at that — that makes it so widely consumed. Expect to feel the same effects of drinking a Red Bull because a mate packs a serious buzz. 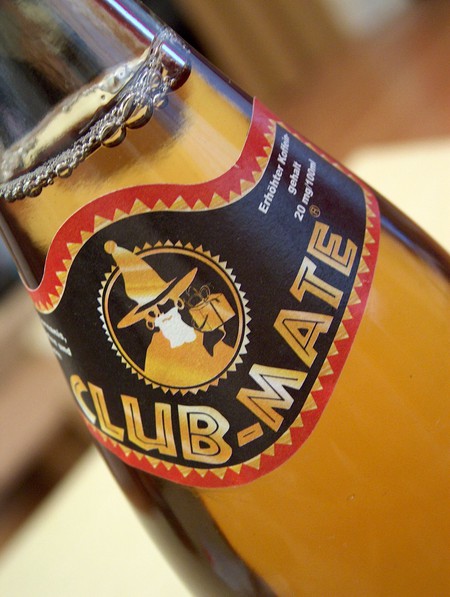 At this point it’s no secret that buying a ticket on the Berliner public transport system is mandatory. Many of us have had to learn our lessons about Schwarzfahren the hard way, in fact. Word to the wise, purchasing the ticket isn’t enough, either. Better validate it in one of the small ticket slots outside of each subway stop or inside of buses and trams. The ticket monitors — dressed sneakily in civilian clothes — won’t pity you for being a tourist…plenty of us have already tried playing this card. 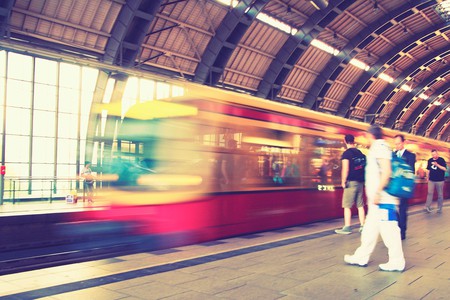 Leave your bottles beneath the bin

Berlin takes its recycling duties quite seriously. It is not uncommon to get scolded by strangers for placing bottles, plastics, and metals in the wrong place. What’s more is that it is proper etiquette to leave recyclable bottles beneath the orange bins so that people can come by and collect them for the generous pfand. This keeps our cities clean and provides necessary income for the city’s poorer folks. 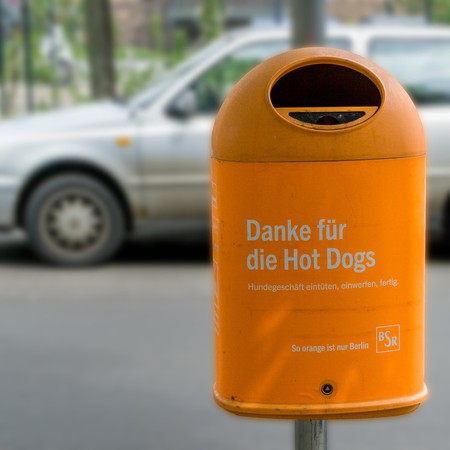 It’s dark and dreary most of the time, get used to it

You don’t have to remind us that Berlin is a more appealing place in the summer. The city is continually dreary for at least half the year, and no one is more familiar with this fact than we are. Yet, we’ve certainly found ways to get inspired by it. Have you seen the way we dress? Dark duds and somber faces are the prevailing style here. 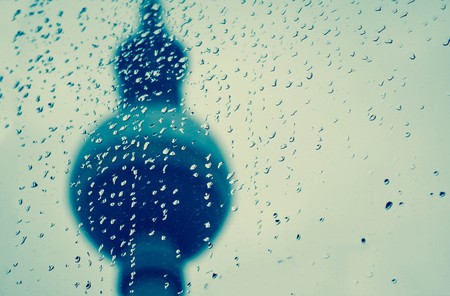 We have more to offer than our tourist attractions

We know most of you are here to see the Berlin Wall, but let us remind you that there’s more to our fair city. Despite some of our remarkable landmarks, we aren’t merely a tourist attraction, after all. To get the full scope of Berlin, the way it has changed since the days when it was divided, and how it rebuilt itself after World War II, be sure to check out the contemporary arts scene, and to peruse the city’s many different neighborhoods beyond Mitte. We are a diverse and multi-ethnic city. 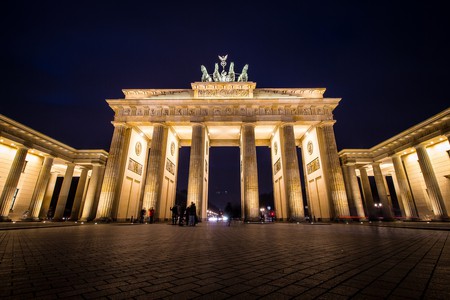 Berlin is full of things that many others would find weird. There are parents covered in piercings and tattoos ushering little kids dressed in pink princess dresses back from a day at the kita, squatters, punks, others dressed in unimaginable garb traipsing home from the clubs during broad daylight…and plenty else. We love the way our city is unique, and recommend taking the opportunity it affords you to be authentically yourself. 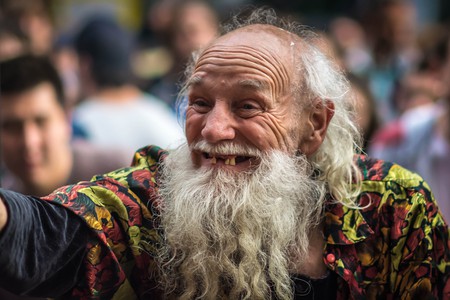 Berlin is, indeed, poor and sexy, but this is rapidly changing. As more wealthy individuals flock to our astoundingly cool city, the vibe is changing. Rents are rising, and the city’s trademark squatting communes are becoming a thing of the past. As you remark about how cheap and affordable the city is on a traveler’s budget, be mindful of this fact. 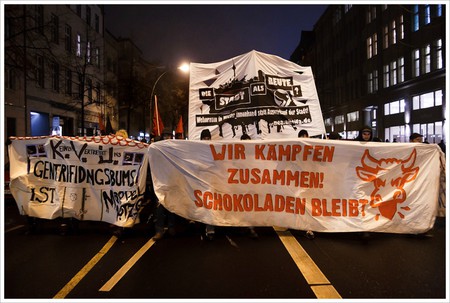 Waiting in line at Mustafa’s

We truly do love our kebabs. In fact, the döner is ranked as the most popular form of fast food in Germany. While Mustafa’s is good, there are other spots to sink your teeth into our favorite snack without having to spend so much of your precious travel time waiting in line. Here is a list of some of our other favorites. 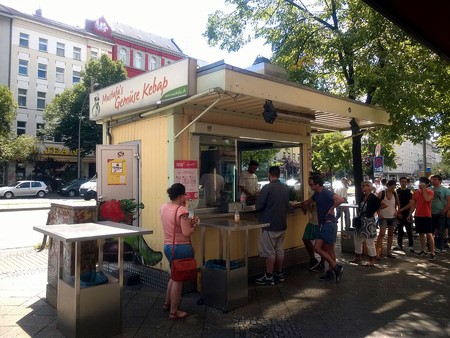 We never actually shop in Ku’damm

We’re sure that every guidebook about Berlin cites Ku’damm as the best place in the city to do some shopping. It even gets compared to Paris’s Champs-Élysées. For a true local shopping experience, however, head to one of the many men’s and women’s boutiques and concept stores that are interspersed all throughout the city. Here, you’ll get a glimpse at what we’re really wearing. 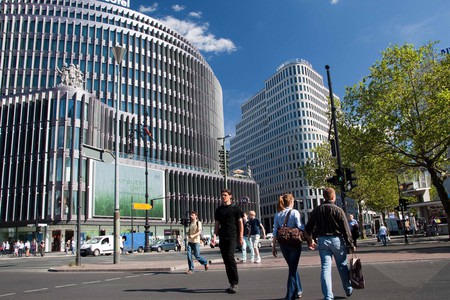 Don’t expect to pay with a card

The rumors are true. Germans are actually about 30% less likely to pay by card than any other industrialized nation. There are many theories as to why this is the case, but one thing is for sure. It’s best not to expect to pay with a card at most local spots around the city. Don’t be intimidated by are sketchy looking ATMs, though, as you’ll likely need to use them more than once in a pinch. 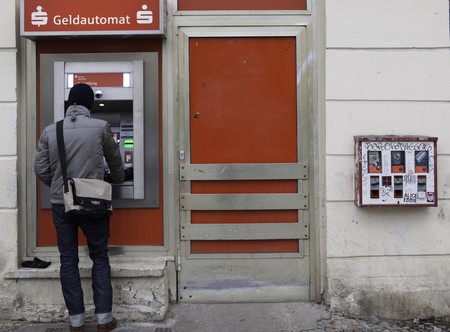 In terms of culture, history, and demographic composition, Berlin is nothing like the rest of Germany and its residents are proud of this fact. Therefore, don’t expect the habits and quirks picked up here to apply to elsewhere in the country. From the liberal, lax way of life to the multiculturalism to the affordability, Berlin plays by its own rules and that’s why we love it. 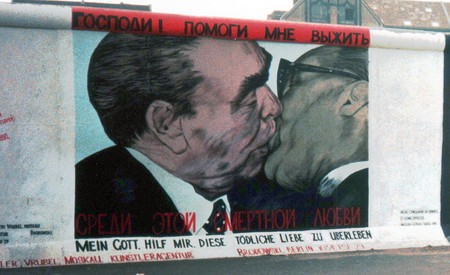