11 Fascinating Things You Didn't Know About the German Language 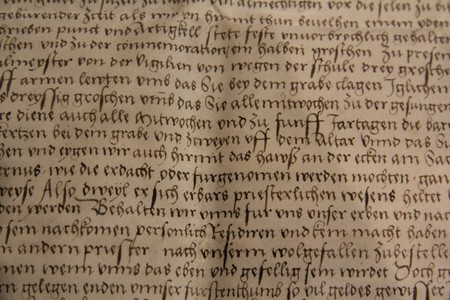 All languages have their idiosyncratic nuances and phenomena, but the German language seems to have some especially unique features. From endless strings of words to false friends and special letters, we take a look at some of the ways in which German is fascinating and, well, weird.

There is no limit on how long a German word can be. You can build one concept onto another over and over again, until you have one very, very long word. Most of these unutterable words are not ones you hear in everyday German life, but are found, for example, in law books, or in official designations such as Bezirksschornsteinfegermeister, which means ‘head district chimney sweep’. 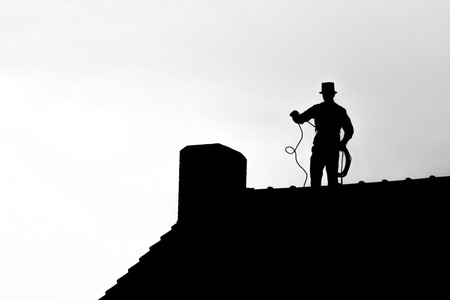 There is actually an official term for these breathtakingly long words: in German they are known as Bandwurmwörter. This means ‘tapeworm words’, and pleasingly, this word, too, is a compound built from two other concepts.

The longest word in German was 63 letters long. Take a big big breath now, and try to read Rindfleischetikettierungsüberwachungsaufgabenübertragungsgesetz. This word refers to a law regarding the regulation of beef testing. Not too long ago, however, the word was cut out of the law books, and it never actually made it into a German dictionary.

The length of German words is no contemporary phenomenon, but one that was well known many years ago. The beloved American author Mark Twain said, ‘Some German words are so long that they have a perspective.’ There is too much truth to that statement. 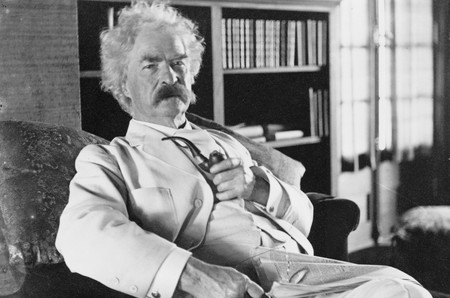 Untranslatable words such as Kummerspeck

Kummerspeck literally translates as ‘grief bacon’. The word is used to describe someone who gains an excessive amount of weight as a result of emotional overeating. See how many words it took us to describe that one word in German? 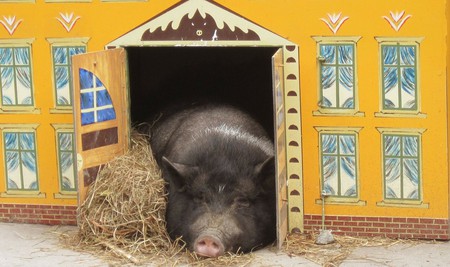 Big or small makes all the difference

Merely changing a letter from upper case to lower case can change the whole meaning of a sentence. All nouns are capitalised, while verbs never are, so by changing how big or small the letter is, you can change the entire direction of the sentence. For example, Der gefangene Floh means ‘the trapped flea’. However, Der Gefangene floh means ‘the prisoner escaped’. Not quite the same thing.

Über (and we’re not talking about taxis here) made its way into the English language via Nietzsche, who used the term der Übermensch (‘superman’) in his work Thus Spoke Zarathustra. Über began to be used in English to mean ‘over’ or ‘above’. There is much debate about what Nietzsche’s superman really entailed, but we do know that Hitler capitalised on the idea to refer to the superiority of the Aryan race. Ironically, Nietzsche never supported German nationalism and declared himself Polish before he died. 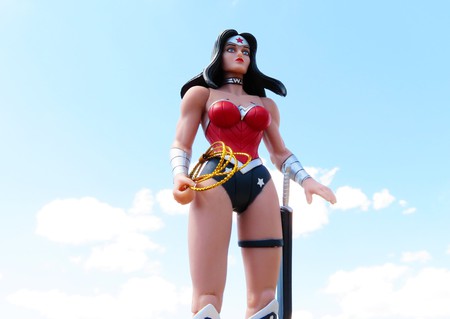 The German alphabet has 30 letters. The three letters that you may not have seen are ä, ö and ü, and they dramatically change the meaning and the pronunciation of a word, ü being the most awkward for non-natives. You can replace the two dots on top with a neighbouring e (so ä becomes ae, and so on) when trying to type an email in German on an English keyboard.

There are many words in English and German that are spelled the same but have entirely different meanings. One great example is the word ‘rat’. Anyone who has ever lived in Germany gets to know this word fairly quickly, as there is a Rathaus (town hall) in every neighbourhood. Rat in German means ‘advice’, and does not refer to our pestilential garbage-dwellers. 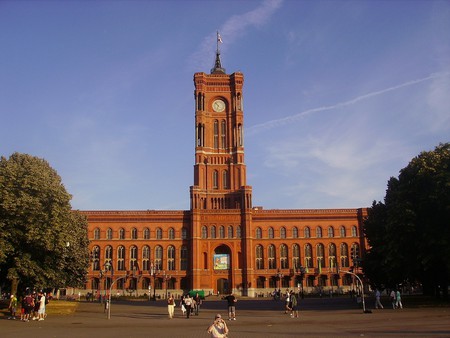 The first German dictionary was written by the Grimm brothers (better known as the Brothers Grimm) in Berlin in 1838. If you recognise the name, that’s because they wrote many of the fairy tales that most of us grew up with, such as ‘Cinderella’, ‘The Frog Prince’, ‘Hansel and Gretel’ (clearly German!) and many more. 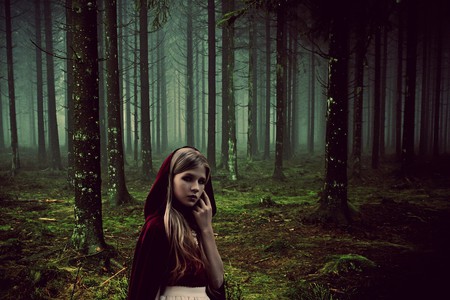 Adding –chen to the end of a word makes it a tiny version of what you’re referring to. Many Germans will ask for a Bierchen, or perhaps very few Germans would actually ask for a small beer, but you get the point. The suffix –chen also transforms a word from female (die) or male (der), to neuter (das). A typical example would be der Hund (‘dog’) becoming das Hündchen (‘little dog’).
If you enjoyed this article, why not check out the great pieces in our Explore Your World Through Language campaign.